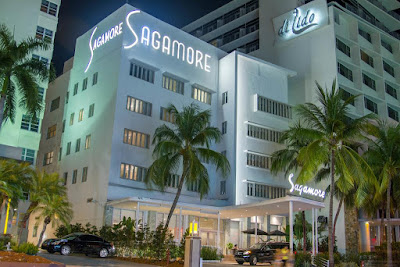 South Florida’s leading “art hotel”, The Sagamore Hotel Miami Beach, is debuting its latest seasonal curated exhibit entitled, Cuban Artists: The Prodigious Decade on June 1st, 2017. This thoughtfully curated project showcases a significant selection of historic and recent artworks created by Cuban artists from the 80’s generation, some of the most important artists who pioneered Contemporary art on the island. 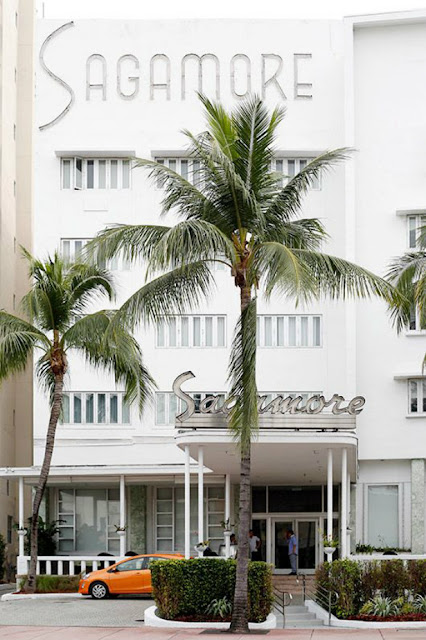 The exhibit shows this generation of Cuban artists who emerged through a series of ruptures which then led to the emergence of New Cuban Art as Luis Camnitzer referenced in his eponymous book. At the same time, the exhibit will give the audience an idea of how vigorous the work of this key group of Cuban artists was and continues to be, regardless of where they have been working from.

The term “Decada Prodigiosa” named by Cuban art critic Rufo Caballero, describes a turning point in the history of Cuban Art. The curators of the show – Dr. Adriana Herrera and Willy Castellanos from Aluna Curatorial Collective, and Sebastien Laboureau, Sagamore Hotel’s art advisor – appropriated Caballero’s term because it encapsulates the spirit of a time that was crucial to the art history of the island. It was a time of aesthetic divergence that questioned the relation of the artists with official institutions, undermined the narrative and iconography of political power, as well as interrogated the function and potential of art itself within society. This wayward generation resorted to conceptual strategies, such as the return to forms of expression extracted from popular culture, the appropriation of international movements, and the depiction of local rituality.

This exhibit brings together a selection of works by artists who were raised after the ’59 revolution, and who mostly attended the Instituto Superior de Arte (ISA) school in Havana. These artists pushed the limits of what was permitted and prohibited at that time and thus emerged in tension with what the Revolution’s authorities considered as their fundamental tenets, for the Revolution sought to forbid anything that might stand opposed to its core values.


Today, these artists continue to create powerful artwork that reaffirm the value of their artistic journey. They work in La Havana, Miami and other cities without considering the hordes of consumers that flood the island in search of Cuban Art, yet unaware of the movement’s genesis and history. This selection of pioneers who lived on and around the island’s shores, allows the viewer to feel and experience the undeniable courage of a generation of innovators who made and continue to make works of art without any rules but their own. The exhibition opens on Thursday, June 1st from 7 – 9:30pm *Private Preview, by invitation online. June 2 – August 31 *Open to the Public.
Posted by Miami Art Scene at 11:07 AM No comments:


The SaveArtSpace: Your Community Selected Artist is Ashley Brossart of Louisville, KY! Ashley's work will be on display on advertisement space starting June 5th on the south-side of Louisville! The exact address will be announced in the coming days. You can learn more about Ashley at saveartspace.org/louisville.

All entries can be seen at saveartspace.org/yourcommunity.

Don't miss your opportunity to have your artwork displayed on advertisement space in your community or in New York City. saveartspace.org/submit

Posted by Miami Art Scene at 9:12 AM No comments:


Join us on Friday, May 12th from 7-10pm when Second Friday Open Studios returns to the Bakehouse Art Complex. Experience the opening reception of The Multiple Shapes of Air in the Swenson Gallery and the Annual Countywide Student Art Show in the Audrey Love Gallery. 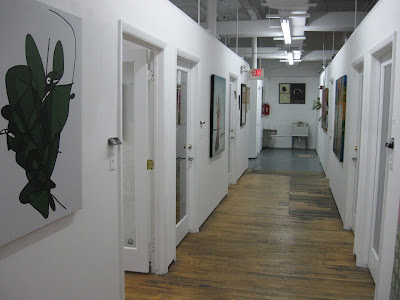 The summer is just heating up as the academic year draws to a close and summer plans take shape, BAC’s Portfolio Development program is an excellent opportunity to enrich art education and artistic practice for Middle and High School students seeking admission to arts charter schools. 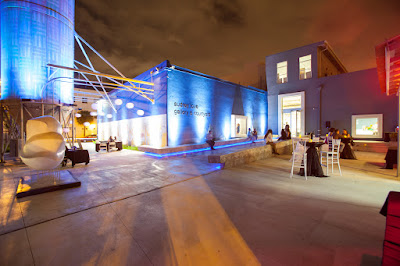 Bakehouse also announces The Rocking Chair Sessions, a podcast initiative conceived and produced by Maria-Therese Barbist ans Elysa Batysta, the BABA Collective, in Studio 9U at the Bakehouse. And don’t miss The Miami Plein Air Society, who are often painting on the beautiful Vizcaya premises and other inspiring locations in our Magic City. 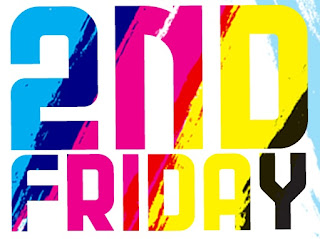 The Bakehouse Art Complex is open to the public from 12-5pm, 7 days a week with free parking. Please stop by and get inspired!

See Event Listing for more details: http://www.themiamiartscene.com/event/bakehouse-complex-2nd-friday-open-studios/
Posted by Miami Art Scene at 6:45 AM No comments:


Join us on Friday, May 12th from 6-9pm at the Pérez Art Museum Miami for the spring close of Inside|Out 2017 in conjunction with Opa-Locka Art Night in celebration of the city’s 91st Anniversary. 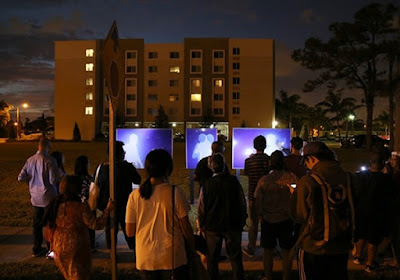 See Event Listing for more details: http://www.themiamiartscene.com/event/pamm-insideout-spring-closing-celebration-and-opa-locka-art-night/
Posted by Miami Art Scene at 6:25 AM No comments:

Opening Reception of 'Rubber Time' at Fabien Castanier Gallery in Wynwood on Saturday, May 20th from 6-9pm featuring work by Andrew Schoultz and Mark Jenkins

Posted by Miami Art Scene at 5:51 PM No comments:

“In keeping with the original mission of Oscar B. Cintas in 1957 to reward Cuban art anywhere in the world and, like other respected nonprofit institutions, we have decided to open our fellowship competitions to creators on the island. By taking this step, we have the possibility of boosting their careers as we have done and will continue to do with hundreds of artists, architects, writers and musicians in exile. Further, there are talented artists in Cuba facing financial hardships that would benefit tremendously from this unique opportunity,” said Victor Deupi, President of CINTAS.

Submissions for the Fellowship competitions are reviewed by panels of highly qualified, independent jurors from each artistic discipline. The Board of the CINTAS Foundation makes the final decision after considering the jury recommendations.  To apply, applicants should follow the procedures outlined on the CINTAS Foundation website, www.cintasfoundation.org.

The CINTAS Foundation is the benchmark for promoting Cuban visual arts, architecture and design, music composition, and creative writing. For the past 55 years, the Foundation has continually done so, in support of Cuban exile artists. “If now the CINTAS Foundation can also support talented Cuban artists whose work may otherwise not have been recognized, then we are fulfilling our founder’s mission,” said Deupi.

The CINTAS Fellowship Program is administered by the CINTAS Foundation Board and the Miami Dade College Museum of Art and Design.

About the Cintas Fellowship Program
The CINTAS Fellowship Program encourages creative development by awarding Fellowships in architecture and design, creative writing, music composition and visual arts. The CINTAS Foundation was established with funds from the estate of Oscar B. Cintas (1887-1957), former Cuban ambassador to the United States, a prominent industrialist and patron of the arts. In June 2011, the CINTAS Foundation entered into an extended loan to MDC’s Museum of Art and Design of the CINTAS Fellows Collection. It is comprised of nearly 300 pieces by artists of Cuban descent who have received prestigious CINTAS Fellowships, awarded since 1963. The Fellows range from Carmen Herrera to Felix Gonzalez-Torres, Maria Martinez-Cañas, Teresita Fernandez, Pulitzer Prize winner Oscar Hijuelos, multiple-Obie winner Maria Elena Fornes, architect Andres Duany, Latin Grammy and Grammy nominated composer Tania Leon and many others. www.cintasfoundation.org.

About MDC Museum of Art and Design
MDC Museum of Art and Design provides open, critical, and collaborative frameworks for artistic experimentation and interdisciplinary risk-taking that explores the intersections of art, design, and other art forms with cultural action. MOAD advances Miami Dade College’s core values, contributing to the intellectual life of the college, engaging students and audiences from the community and the world beyond.
Posted by Miami Art Scene at 4:19 PM No comments: