Miamians Invited to Submit Sights & Sounds From the City, Helping to Create an Audio/Visual Symphony of Miami 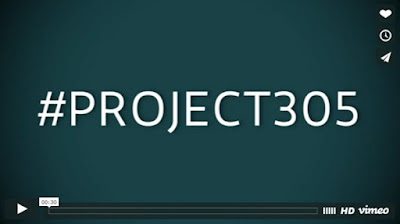 What does Miami sound like? Look like? What sounds and sights represent home? This January, Miami residents will be invited to share their impressions of and emotions for Miami by submitting audio and video clips to the New World Symphony, America’s Orchestral Academy (NWS), as part of Project 305. 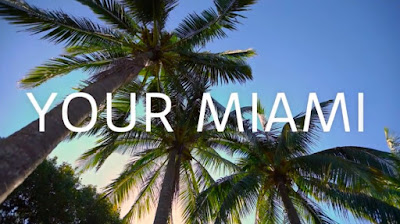 Those submissions will be used to compose an orchestral work and partner video reflective of the city as seen through the eyes of its people.  In capturing the visuals and sounds of Miami, residents will be asked to draw from their own personal experiences of living in the city, submitting creations of their own. 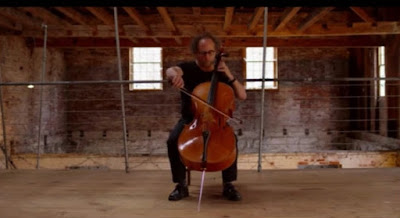 The collaborative project – a partnership between the New World Symphony, MIT Media Lab and the John S. and James L. Knight Foundation - will invite all of Miami’s communities and cultures to work alongside composer Ted Hearne, filmmaker Jonathan David Kane, and MIT composer, inventor and educator Tod Machover through community events, workshops and gatherings for 100 days, from January 31 to May 12, 2017.  Hearne and Kane will work with NWS Artistic Director and co-founder Michael Tilson Thomas, who will be responsible for the overall artistic direction of the work. 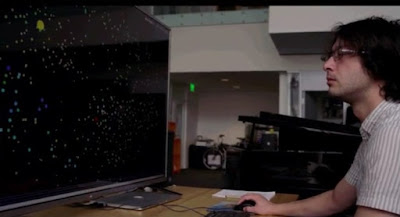 Submissions can be made from January 31 - May 12.  Contributions for the final work can be made by:

• Submitting sound and video clips using the iPhone or Android app Project 305, designed by MIT Media Lab, or on the project website www.Project305.org.

• Hyperscore workshops – The Media Lab’s Hyperscore composition software will be used in schools and other educational settings, and at the New World Center, to encourage the public to create compositions that might be part of the final symphony.

• Web-based online applications: Media Lab apps such as Constellation, Cauldron, Repertoire Remix and others allow users to explore and influence different aspects / sections of the symphony during the creation process by shaping music created by the composer or other collaborators / members of the public. 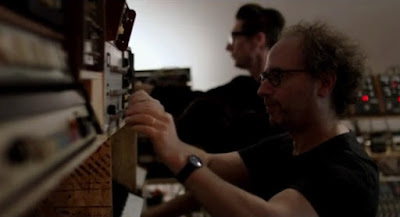 The project website will include tutorials and a toolkit for those who would like to explore specific themes and / or organize outings and workshops to capture and produce sound and video submissions for the project. “This project allows residents to participate in a creative experience using the tools they carry with them every day — their phones and mobile devices,” said Victoria Rogers, vice president for arts at Knight Foundation. “Living in Miami is always a sensory experience. We’re excited to discover which sounds and sites participants are moved to record.” 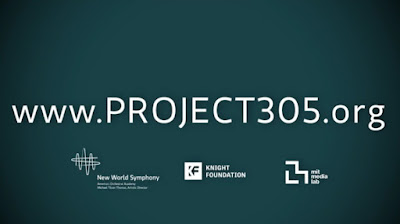 The New World Symphony will host an introductory “ambassadors” event at 8:00 a.m. on Monday, December 12, at the New World Center in Miami Beach for those who would like to learn more about the project and meet with project organizers (500 17th Street).  For information or to RSVP to the event, which will include breakfast and beverages, contact Stephanie Torok at 305-428-6722, or via email at Stephanie.Torok@nws.edu.

Additional project details, along with a call for submissions, will be announced in
late January, 2017. More information about the New World Symphony, America’s Orchestral Academy, is available at www.NWS.edu.

Posted by Miami Art Scene at 8:26 AM No comments:

In Love With The Amazing Magda Love

Known for her colorful street art murals and large-scale public works, Magdalena Marcenaro, aka Magda Love, forms deeply textured and colorful narratives, joining joyful and nostalgic images with emotional moments. The artist was born in Argentina, but she has lived and worked in New York City for more than a decade now. Her aim is to inspire dialogue about personal experience and prompt a thoughtful pause in the roller coaster of life. Her work wishes to inspire us through her travels, her memories; exposing vulnerability, strength, nostalgia, sorrow and joy.

She has participated in numerous mural festivals such as Muros in Blanco, Welling Court, Meeting of Styles Mexico and Wynwood Block.

Magda Love teamed up with Extra Butter to create a playful, art installation and interactive mural. “All in The Golden Afternoon” is an invitation to the viewer to create their own wonderland. Inspired by the movie Alice in Wonderland, Magda takes us on a journey of childhood, vision, and invites us to be part of their magical dreamland. Extra Butter is a minimalist boutique in New York City featuring on-trend men’s & women’s streetwear clothing, sneakers & accessories from top urban clothing and streetwear brands.

In 2015 she was invited to participate in TedX Fulton Street, where she painted on stage. She is an ongoing collaborator with a variety of educational institutions such as City As High School, where she instructs workshops and mentors students.

Love has been invited to teach workshops and create a mural in partnership with Arts in Motion and Beauty For Freedom in Cambodia.

Most recently the artist was published in The Source for the launch of one of Red Bull’s latest art offerings, a three-part web series surrounding the inspiring narratives of three powerful women making significant marks in the realms of entertainment and the arts. The project features global street artist Magda Love, and the aptly-titled MAVENS series gives viewers a glimpse into the ordinary journey of the extraordinary women.

“Powerful content and storytelling about strong women today is very critical,” said Love to The Source. “Media in general usually portray female power only through sexuality and not through our talents, our commitments to our communities, our struggles, our intelligence or our journeys.”

We had the pleasure of meeting this talented artist a couple of months ago at the Blank Canvas Gallery in Wynwood where she was painting an exquisite mural during an opening reception. Guests and collectors were able to experience the artist live in action.

Posted by Miami Art Scene at 7:05 AM No comments:

The Institute of Contemporary Art, Miami will open its new permanent home on December 1, 2017 with a major group exhibition exploring the significance of the artist’s studio, from the post-war period to the present day. The exhibition will be on view from December 1, 2017 through February 12, 2018. 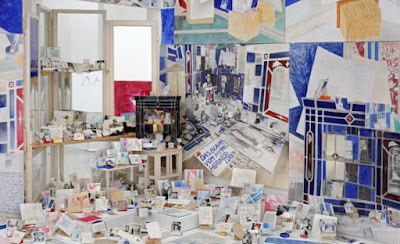 Encompassing some 100 works in painting, sculpture, video, and installation, 'The Everywhere Studio' brings together over 50 artists from the past five decades to reveal the artist’s studio as a charged site that has both predicted and responded to broader social and economic changes of our time. 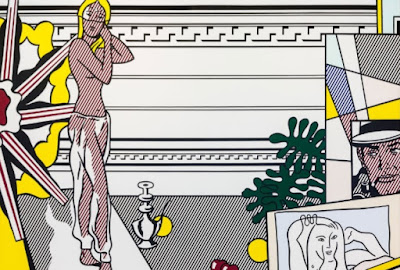 'The Everywhere Studio' interprets the works of post-war artists and emerging practitioners through the lens of the social and historical conditions in which they were made. Organized chronologically, the exhibition examines the changing relationships that artists have had to their sites of production. From the studio as a site of labor, to one that blurs production, performance, and spectacle, to a concept that defines the artist’s own identity, the exhibition features artists who, in response to changing socioeconomic influences, represented new modes of working and living that would subsequently spread across society. 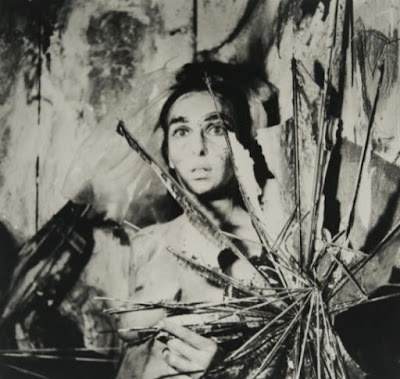 'The Everywhere Studio' is organized by ICA Miami and curated by Deputy Director & Chief Curator Alex Gartenfeld, Curator of Programs Gean Moreno, and Assistant Curator Stephanie Seidel. Exhibition design by MOS Architects. This exhibition will inaugurate the museum’s new permanent home in the Miami Design District.
Posted by Miami Art Scene at 10:13 AM No comments: