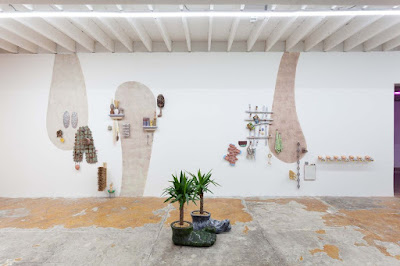 Juan Pablo Garza (Maracaibo, Venezuela, 1980) currently lives and works in Miami. Garza´s work has been exhibited in Venezuela, Colombia, Peru, Chile, Mexico, Canada, United States, Spain, Holland, and Germany. His solo show Reforma del Ahora (Al Borde. Maracaibo, 2012) was published in Artforum as one of the best exhibitions of the year according to curator Sofia Hernandez Chong Cuy. He was co-founder and co-director of the Contemporary Art Space Al Borde (2010-2014) in Maracaibo, which in 2012 won a grant from the Fundación Cisneros/CPPC within its program to support cultural organizations.