Natália Gromicho was born in Lisbon, Portugal. She graduated in Belas Artes from the Faculdade de Belas Artes de Lisboa, specializing in painting. Miami Art Scene is highlighting this wonderful artist as she celebrates 20 years of a successful art career, spanning more than 70 solo and group exhibits. 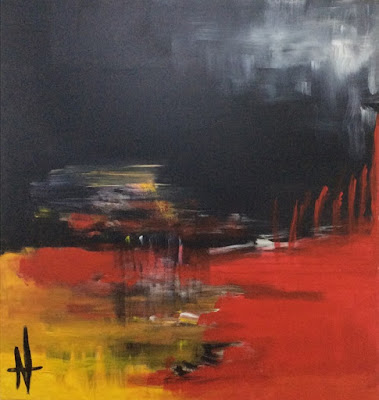 Studying Arts and Crafts, including ceramics, the Portuguese painter, also graduated from the private ArCo School of Art in Lisbon, where she undertook Intensive Painting. Natalia also specialized in sculpture with the collaboration of Cuban artist, Hans Varela in the undertaking of several higher level workshops. 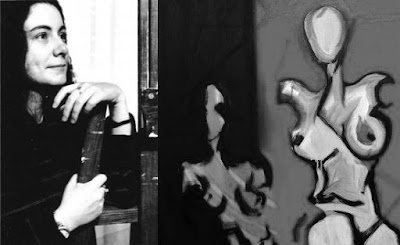 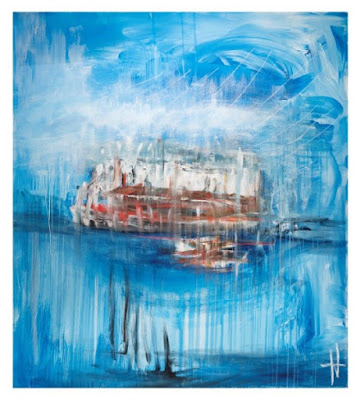 She was selected for New York's prestigious Power of Perception II where her art represented Portugal. She was invited to exhibit in Moscow, Russia by the Portuguese Embassy, and in France, when the Bordeaux invited her to present her work for commemoration of Portugal Day at the embassy. 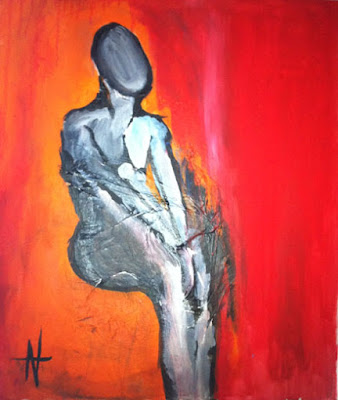 The artist has garnered a long list of worldwide collectors in countries including Portugal, Brazil, Spain, the USA, UK, France, Italy, Holland, Australia and more. 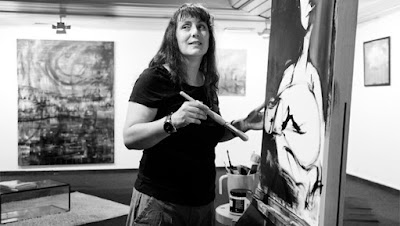 Gromicho is the winner of several contests, one was winning “Best Rolling Stone Alternative Logo” for a major Portuguese radio commercial in 1999, where she won a trip to London and met the Rolling Stones in Bridges to Babylon Tour in Wembley. 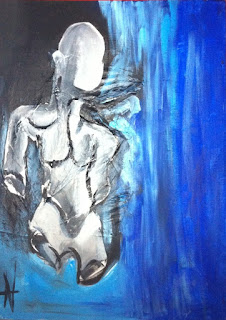